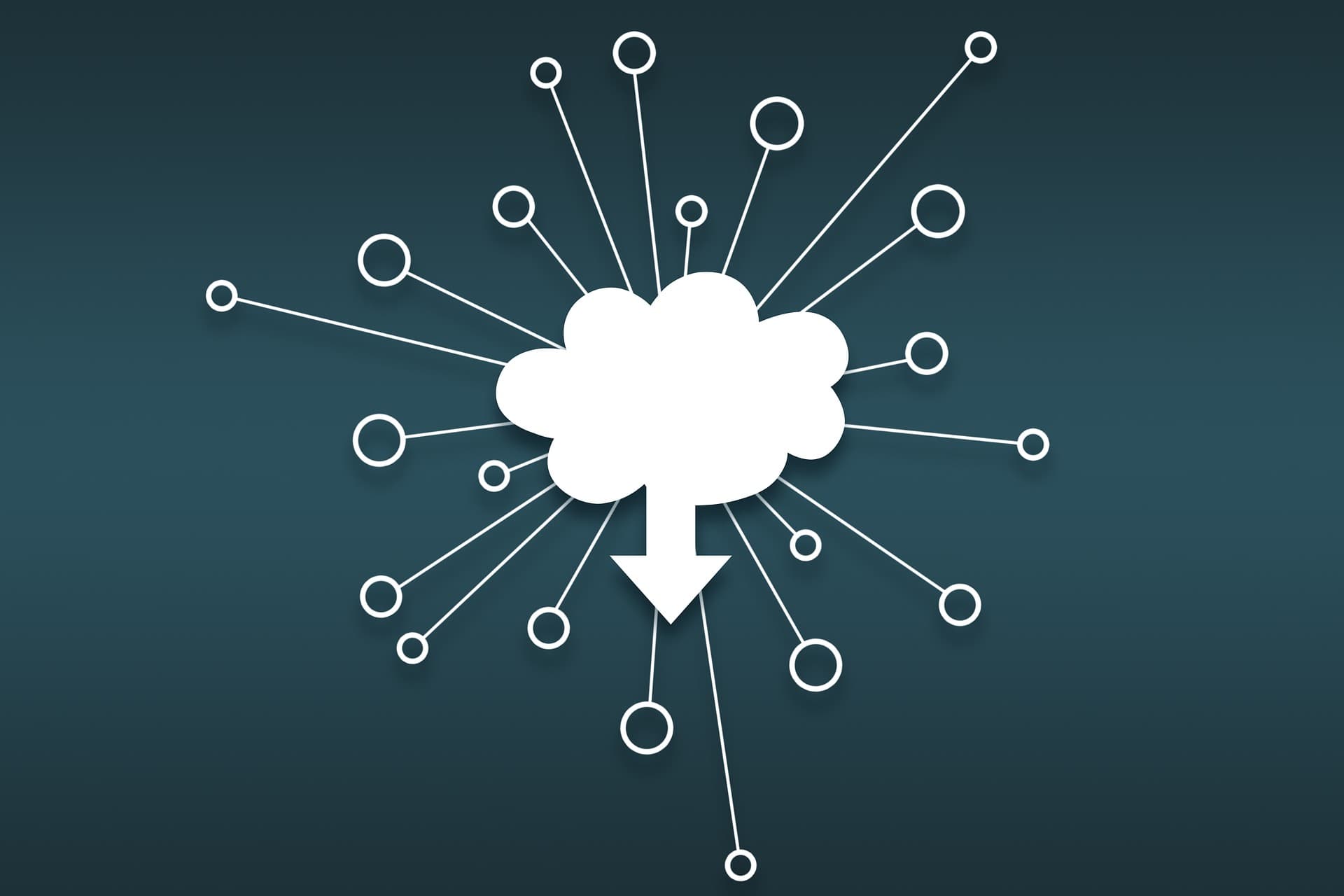 Businesses can keep their data in a virtual server they access via the cloud. Virtualisation is the process of transforming servers or network equipment, and turning them into software alternatives, creating multiple resources from a single computer or server, improving scalability and workloads while resulting in the use of fewer overall servers, less energy consumption and less infrastructure costs and maintenance.

Reduce Costs by virtualising your infrastructure and you can help lessen your hardware and maintenance costs and lower your company’s energy bill. With energy costs and global warming concerns rising, power consumption is another issue for many businesses. You can consolidate excess server and desktop hardware, lowering energy costs and reducing your carbon emissions.

Focus on more strategic projects for critical products or services your business is developing and remain competitive by increasing productivity through virtualisation. Achieve faster and easier backup and recovery of key application workloads and data and improve business continuity traditionally too expensive and complex to deploy for smaller companies.

Discover more about our IT support services

Smartphones and tablets are often the preferred device for communications, web searching, and accessing many types of apps. They’re more portable and can be used from anywhere. We’re seeing the…

IQ in IT had the opportunity to be a part of the careers fair, held by the South London Partnership, and discuss technological opportunities plus apprenticeships at Chessington School. As…

Remote and hybrid working is now the norm for a lot of people but a recent survey has found that, despite it being more than two years since many of…

It’s likely a lot of the applications and software tools you’re using now are different from the ones your business used before the pandemic. That’s because we’ve all had to…